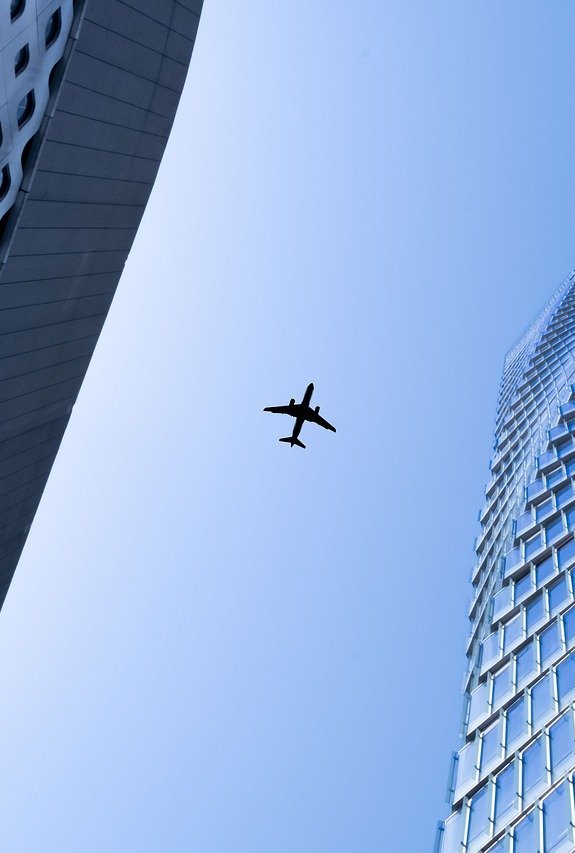 Blips can be based on anything, an idea, a whim, a half-heard conversation or a dream. In this case it started life as a discussion about what you might wish for if you found a genie in your bottle of whiskey.

Everyone says they would want World peace but what does that mean? It prompted me begin wondering how the human race might actually achieve that without violating the freedom of people, or creating a man-made famine, fake pandemic or artificial war as a means to cull the population.

The idea I came up with was novel, and was interesting enough to prompt me to write a short story about it.

Seth and I disagree about humanity, him feeling that humans are basically pieces of shit who can’t be helped while I still essentially believe in people. The truth is somewhere between the two. For that reason, I didn’t want to pitch the story to propose the positivity (or lack thereof) of the human race but instead set a very simple story on a personal level, nothing more than a conversation between two very ordinary people.

The balcony overlooked a strangely quiet city, lit by the rays of a brilliant morning sun. The sky was blue and clear, punctuated by a faint scattering of fluffy white clouds and the occasional passing bird.

Below them a few cars meandered along the street towards a bustling market filled with vibrant activity.

John turned to his wife Jane and said, “I like this place!” The sun baked his bare torso as he leaned nonchalantly on the metal rail that ran along the edge of the white plaster wall. He smiled and turned to her. “Coming here was a great choice!”

She smiled back and nodded. “It’s perfect for us. We’ve really needed this break for a long time. Everything has changed so much these past few years.”

He chuckled and nodded. “You can say that again!” he said. “The world is a different place now, ever since ‘the dream.’”

“The dream!” she repeated with a faint nod. She pulled a small chair along the tiled floor and sat down. With a sigh, she picked up a mug of coffee and took a tiny sip. “Who would have thought a dream could change the whole world?”

She shook her head. “Well now we know who those people really were. We know who killed them, and why. We know everything else that happened too.”

“And yet we never really talked about it.” John shrugged and sat down opposite, pouring himself a coffee from a well-made French press. “What did you see?” he asked.

She furrowed her eyebrows. “What do you mean?”

“In the dream? When the dream hit those seven long years ago, what did you do? You never said what you saw, where you went or what you did.”

“Same as everyone else, I guess.”

John sighed. “Me too, I suppose. I can barely remember it all now.” He took a cautious sip of his coffee, lost momentarily in his thoughts. “Nothing like it had ever happened to me—to anyone—before. I was confused at first; I didn’t know what the hell was happening. I suddenly found myself in a dream world that felt completely real. I stood up out of my body and turned to see it still laying there behind me. It took me a moment before I realised I could go anywhere, step into anything, walk into other people’s minds and know everything they knew, uprooting all their hidden secrets.”

“It was different for everyone!” Jane told him, scouring her own memory. “I opened my eyes and found myself in a glowing white room with nothing in it but a mirror. When I looked in it, I could see other people’s faces looking back at me. Whatever face I wore, I could see inside of. I could see their memories, their fears, everything, and when I changed the face, I could still remember what I had seen. I still remembered it all when I woke up. We all did.”

John nodded and sighed. “It was six in the morning when it hit London. I guess I was lucky to still be asleep. It was quite an experience.”

She nodded, saying nothing.

“It changed the world practically overnight,” he said, almost to himself. “Within a month, as I recall, most of the world leaders had been arrested, facing trials for crimes against humanity. Bankers were imprisoned, corporations began to vanish. There was nowhere for those evil people to hide. We all knew all their secrets; they were as naked as babies.”

“I watched the execution of England’s last three Prime Ministers,” Jane added as she sipped her gently steaming drink. “Death by hanging was considered too quick and easy for their crimes. They ended up going with a lethal injection of a corrosive compound. One of them screamed in agony for over two hours. It was brutal.”

“Yeah, but they deserved far worse,” John said with a frown. “In fact, I voted for a lifetime incarceration. I wanted them sealed in glass tubes, naked and in public with insects crawling all over them until they died. I thought they should also be made to listen to Justin Bieber music on infinite loop as well.”

“And then everything changed!” he continued, peering momentarily out over the ledge. “Right here in South America, the governments were dissolved, cartels were wiped out, laws were scrapped. Slowly, every country around the world followed suit, changing their structures to actually support the needs of humanity.”

“Indeed!” she said. “That’s why I wanted to visit this place.”

“Because it’s sunny and there’s no crime?”

“Well there’s no crime because there’s no laws,” she replied with a shrug. “It’s an interesting experiment, the idea that people don’t need to be controlled to behave like decent human beings.”

“It works for me.” She uncrossed her legs beneath her fluffy white hotel towel. “It’s great to be in a country where I can do whatever I want without consequences, on the understanding that I probably won’t.”

John cocked his head to one side. “Yeah, but you wouldn’t do anything bad, would you?”

“That depends,” she told him. “I mean, most people hopped into the minds of world leaders, government officials, celebrities, and learned all their secrets. Some of us just went into the memories of our partners.”

“What?” spluttered John. He put down his cup and contorted his face into an awkward smile. “I mean, this was seven years ago. You didn’t go inside my head, did you? You would have said something by now.”

“Was there something in there I should see?” she asked.

“So it wasn’t you that was sleeping with my sister? It wasn’t your relationship with her that eventually caused her to take an overdose of pills?”

“I would never…” he said, sweat appearing on his forehead. He let out a nervous giggle. “Why would you think that?”

“Because, if you did, we would now be in the perfect place—a place where I can buy a gun and shoot you without any risk of getting arrested for it.”

A gunshot rang out as passers by went about their business below, without breaking step, unmoved and indifferent.