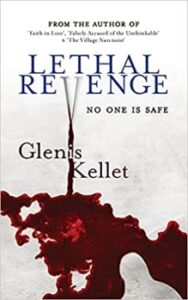 A gripping intriguing murder mystery – Revealing the dark thoughts of a demented killer as he terrorises a quiet rural area with his evil intent. Who will be next? Will he succeed in destroying Paul and Josie’s romance and a bizarre legacy? Suspects secret lives are unveiled during the police investigation, further complicating the murder cases. When the killer is finally apprehended, shockwaves ripple through the jittery communities. This is a captivating novel bringing fear and alarm balanced with a touch of romance and laughter. 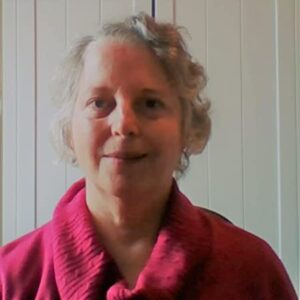 Glenis Kellet has mainly worked in agriculture, as well as with racehorses, and on a fishery. She draw on real life experience to write exciting fast-paced easy to read fiction novels.

The Edgeverse is what happens when creative people with too much time get their acts together. The results can destroy universes, can change perception, can end destructive conflicts.  You have been warned.

The novel that didn't really start it all but let's pretend it did.

From free to not worth the price. Find them all here.

All free, all the time. Find our ever-expanding list of utter nonsense.

Do you feel like you haven’t gone deep enough down the rabbit-hole? There’s more. There’s so much more.

Follow us as we try to get banned from as many social media platforms as we possibly can.