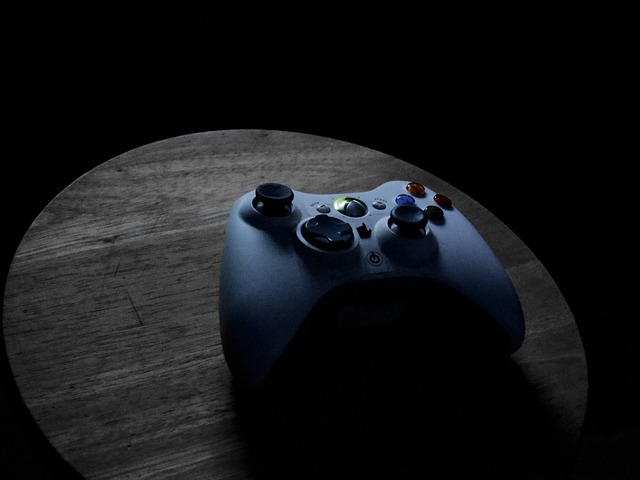 Sometimes a story is just about some stupid idea that comes to you because your wife is pregnant and sleep is some forgotten memory that now only happens in fitful little snatches between the numerous, torturous trips to the toilet that have replaced your entire life. Vomiting, hormonal emotional outbursts and loud farting have become the daily routing and even she’s started to do it.

So anyway – here’s a story.

The sound of a dog barking filled the room. He didn’t have a dog, and that would have been a bit suspicious, except that this was his ring-tone and it loudly told the world several important things about him. Primarily, it signalled that he was getting a phone call from a number he didn’t know, that he was someone who occasionally received phone calls, and that he had utterly appalling taste in ring-tones.

In fact, his appalling taste extended somewhat further than his choice of loud noises, a point his last girlfriend had made very well by leaving him, also proving that her taste might not have always been immaculate but that she was capable of personal growth.

She was now engaged to an accountant, so what that meant was anyone’s guess.

He frowned to himself and glared suspiciously at his phone as he paused his game.

His living room was poorly-named in so much as there was very little space in it, and he was scarcely doing anything more than existing. It was a dull, gloomy thing with a perpetual stench of cigarettes and apathy. Old takeaway containers littered the floor, and even more were piled up behind his sofa, possibly blocking in a cat that had been missing for nearly three months.

The only real light that ever touched his world was shyly peering in from behind a threadbare set of dark blue curtains that he’d owned since he’d been living with his parents. He was in his thirties now and that wasn’t anywhere near as long ago as it should have been.

He played a lot of video games since they made no demands of him, unlike actual people. Luckily, he didn’t know very many. It was even luckier for all those people he didn’t know.

He nudged the phone and put down his very expensive control pad. Playing games was the only thing he took remotely seriously.

“Who the hell is this?” he wondered out loud. He had noticed that he spoke to himself a lot lately. It was probably a symptom of not going out, or having any friends, or having any connection to any women whatsoever, or having nobody that liked being within slapping distance of him.

He picked up the phone and said simply, “Hello.”

There was a short but poignant silence from the other end. Then there was a deep breath.

“Is this Mongo?” the voice asked. It seemed oddly curious, like the person it belonged to had called him but had not quite expected him to answer.

He frowned thoughtfully. “Yes, this is Mongo,” he said. Mongo said. “Who is this?”

Mongo frowned and flopped back into his sofa, grumbling to himself. “I don’t know who ‘me’ is,” he said. “I only know who I am.”

“Yeah, of course it’s me!” Mongo said, starting to get a little annoyed. “Look, who are you?”

Mongo frowned to himself. “You know, this was fun, but I’m going to have to hang up now!”

“Who the hell is this?” Mongo said with a raised eyebrow. “No offense but you sound like an idiot.”

There was a chuckle. “I keep telling you!” the voice said. “Mongo.”

“OK,” said whoever was on the other end. Somehow he gave the impression he was rubbing his forehead wearily. “This is partly my fault. I’m Mongo. I’m calling you from the future.”

There was silence on the line. Mongo rolled his eyes thoughtfully. Certainly, the voice did sound somewhat like his, but older perhaps.

“Yeah, I’m calling from the future. I’m you, living twenty-five years from now. And three days.”

“Prove it,” he said. “What’s the weather like in the future?”

“It’s a little warmer,” Mongo told him. “Mind you, I am calling from Spain. I moved here to live with uncle Ron after Spaz died.”

“Spartacus. Our brother! You’ve only got one brother and he’s the one that gave you that phone you’ve got in your hand. He’s the one who married the girl who got drunk at Mum’s Christmas party and got off with Dad.”

“Oh yeah!” Mongo nodded to himself. “Did he get a divorce?”

Mongo nodded. As far as he was concerned, this more or less proved it. “How can you be calling from the future? Does everyone have time machines there or is there an app?”

“No,” Mongo told him. “No, there are no time machines here. Not much has changed, to be honest. The only thing that’s really different now is that pineapple is pretty-much universally accepted as a pizza-topping. It’s also common on burgers, and in fried-chicken, and it’s commonly served for breakfast in omelets.”

“Is that what makes time-travel possible?” Mongo asked curiously, scratching his short, wiry hair. “Am I bald in the future?”

“Are pineapple omelets responsible for time travel?” Mongo asked, as if he was just checking he’d heard correctly. “I forgot I asked that. I always meant to look into it but never did. I also forgot what an idiot I was.”

“I’m not an idiot—you are!” Mongo said angrily, somehow managing to shoot himself in the foot with a gun he didn’t even have.

“Right…” Mongo replied down the phone. “Anyway, no, I don’t know what happened. I’ve still got the same phone but the battery died and I had it replaced with a new one from the local market. I used to order stuff from Amazon but they were taken over by Ebay, who were taken over by Apple, and they were all eventually taken over by a company called ‘Pineapple’.”

“So should I invest in Pineapple?” Mongo asked.

“You’ve got nothing to invest!” Mongo laughed at him. “Did you remember the part where I told you that I was still using the same phone?”

“I remember it now!” he replied grumpily. “So what’s the point of calling me? Do you have a dire warning about the future?”

“No!” he told him. “I’m not really sure what happened, it’s just a very old phone reacting with a new battery, I expect. I was actually trying to phone Dad.”

“No,” he told himself. “But, you know… Time travel. Every time I get a new battery, I always try phoning Dad, just to see if it will work. It never has yet, although I did accidentally dial a man once who asked if I was replying to an advert about devouring human flesh.”

“What does Dad die of?” Mongo asked, almost sadly.

“He choked on a lump of pineapple,” he said matter-of-factly. “I always thought I should warn him or something, but he never did divorce Mum, and he always told me he prayed for death every night before getting into bed with her. I always worried he’d just buy loads of tins of pineapple if I actually ever did warn him.”

“I’ll buy him a tin for his birthday,” Mongo said.

Mongo sighed at him. “You actually did—every year for the rest of his life. Again, I’d forgotten what an idiot I used to be.”

Mongo grinned to himself. “So what’s the point of all this? What can we actually change about the future?”

“I don’t know,” Old Mongo said, giving the impression he was shrugging. “Everything I know about time-travel I learned from old 80s movies. As you get older you come to realise that they’re not very reliable. At least, they weren’t when I joined the police academy, tried to catch a ghost, or left my son at home when I went on holiday. He was eventually taken into government custody, so at least that was a net win. More money for beer!”

“So I have a family?” Mongo said in surprise.

“Yeah, your ex-girlfriend takes you back after she has a violent allergic reaction to a new kind of lipstick. She’s a lot less attractive, but you make it work!”

“A lot less!” Mongo told him sadly. “I can’t overstate how much less attractive she is. You don’t go out much, especially to eat in public.”

“It’s fine if you like pineapple!” also Mongo said.

“No, not at all,” he told him. “It’s certainly something you shouldn’t make lipstick out of either.”

“It’s enough to make you just give up on life and sit around playing video games all day,” Mongo said with a sigh.

“Well that’s pretty much all anyone does in the future,” he said. “Nobody reads books anymore! Especially independent novels – even free ones.”

“Yeah, we all feel a lot smarter now that there’s nobody showing us how dumb we all are!”

“Do you have any advice for me?”

“You know I can’t promise that.”

“Yes, I do. I know you’ve never had piles before, but they’re a real pain in the arse.”

“No, but my battery is almost dead so I’m going to have to go,” he told him. “Anyway, it was nice catching up with you.”

The phone clicked off and Mongo casually threw the phone down onto the chair beside him. He shrugged and picked up his controller.

“I wonder what that was all about.” 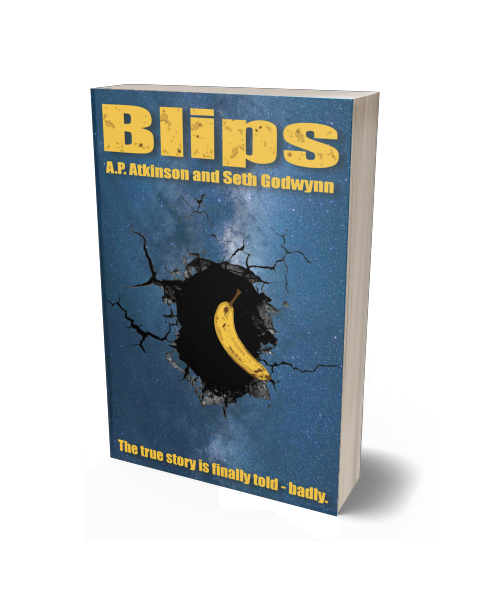